From the breathtaking architecture of Venice to the rolling hills of Tuscany, Italy has so much to offer.

For a completely different experience, join soccer fans serie a predictions while you’re in Italy. You can also watch Italian soccer during your stay, adding to the occasion. 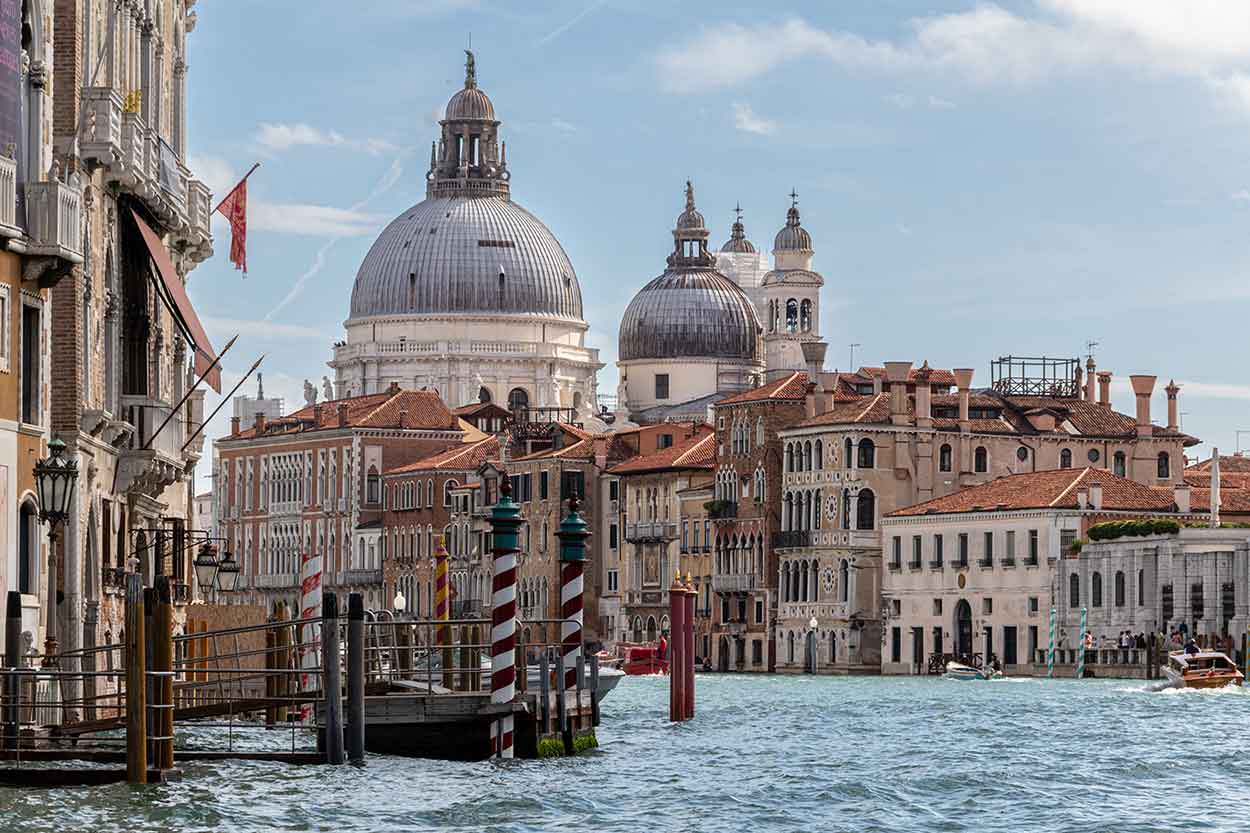 Read on as we explore some hidden gems of activities to do in Italy.

Take a Trip to The Cinque Terre

The Cinque Terre, or “Five Lands,” is a region on the northwest coast of Italy known for its colorful fishing villages and rugged coastline. The five towns of Monterosso al Mare, Vernazza, Corniglia, Manarola, and Riomaggiore are connected by trails, and you can visit them on foot or by train.

The trails offer breathtaking views of the Mediterranean Sea and the towns known for their picturesque harbors and colorful houses.

In addition to hiking, the Cinque Terre is also known for its wine and seafood. Try the local white wine, Sciacchetrà, and sample the freshest catch of the day at one of the seafood restaurants.

Also Read: Unconventional Things to Do In a New City

Tuscany is known for its delicious food and wine, and one of the region’s most prized ingredients is the white truffle. These expensive and highly sought-after fungi are found in the woods of Tuscany and are known for their distinct flavor and aroma. One way to experience the thrill of truffle hunting is to join a guided hunt in the Tuscan countryside.

During the hunt, you’ll have the chance to learn about the different types of truffles and how they are found and harvested. You may even participate in the search, using trained dogs to sniff out the truffles.

After the hunt, you can enjoy a meal from the truffles you found at a local restaurant or as part of a cooking class.

Visit the Mummies of Palermo

If you’re in the mood for a little bit of horror, visiting the Mummies of Palermo is a unique and macabre way to learn about the region’s history.

The Capuchin Catacombs in Palermo, Sicily, is home to the mummies of over 8,000 people. The catacombs were initially used as a cemetery for Capuchin monks in the 16th century, but over time, they were opened to the general public.

The mummies on display were members of the local aristocracy and were preserved using a unique process that involved drying out the bodies and dressing them in their finest clothing.

The Val d’Orcia is home to some of Italy’s finest wines, including Brunello di Montalcino and Vino Nobile di Montepulciano, so be sure to stop for a wine tasting at one of the local wineries after your balloon ride.

Take a Boat Tour of the Venetian Lagoon

A boat tour of the Venetian Lagoon is a unique and peaceful way to see the city of Venice and its surrounding islands. Many companies offer boat tours of the lagoon, typically lasting a few hours.

During the tour, you can see the city of Venice from the water and visit some of the smaller islands in the lagoon. The islands are known for their natural beauty and wildlife, and you can see a variety of flora and fauna, including rare birds and plants.

In addition to the lagoon’s natural beauty, you can also see the city of Venice from a different perspective. You’ll pass by some of the city’s famous landmarks, such as the Doge’s Palace and the Basilica of San Giovanni e Paolo, and you’ll get a sense of the city’s history and culture.

Italy is a country with endless possibilities for adventure and exploration. There is always something new to discover, from ancient ruins to colorful coastal towns. Whether you’re a history buff, a food enthusiast, or an adventure seeker, there is something for everyone on this list.